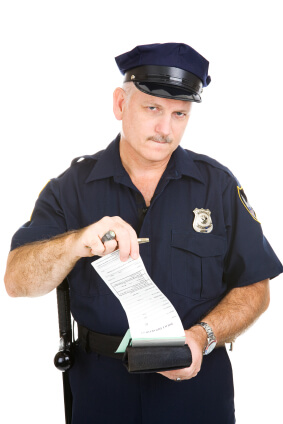 If you are a Californian tired of dealing with the traffic court, there is good news because the courts are weary of dealing with Californians challenging traffic infractions. According to the Judicial Council of California, Chief Justice Tani G. Cantil-Sakauye has announced her request for emergency action addressing the issue of facilitating court users access to justice when challenging traffic fines – in fact, she has asked that the Judicial Council adopt a new rule. “We need a court rule that makes it clear that Californians do not have to pay for a traffic infraction before being able to appear in court” the Chief Justice said, explain that many of the current practices and procedures surrounding traffic fines are derived from statute. This is problematic because the end result is difficult to interpret which makes it hard to maintain consistent policies and procedures throughout California.