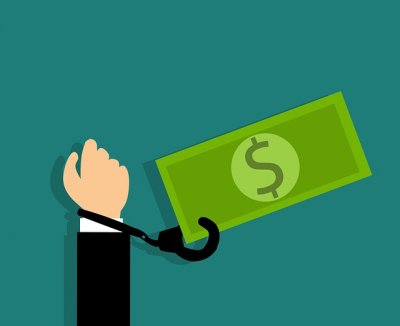 From the infamous college admissions scandal which made headlines last week to the woes of failed bio-tech giant Theranos, we are hearing and reading about the term “fraud” more and more frequently in the news. But what exactly does it mean from a legal standpoint? Is paying to play at an Ivy league school the same type of fraud as misleading investors and patients regarding cutting edge blood sampling equipment?

“Fraud is a crime that many people equate with theft, but there is a distinction. There is also a distinction between criminal fraud and civil fraud,” write Bochetto & Lentz in the blog post Criminal Fraud versus Civil Fraud: What’s the difference?

The basic difference between theft and fraud is that theft generally involves taking something through force or by stealth, where fraud revolves around a purposeful misrepresentation of fact, and the basic difference between criminal fraud and civil fraud lies in who is pursuing legal action in the case. A single act of fraud can be prosecuted as a criminal fraud by prosecutors, and also as a civil action by the party that was the victim of the misrepresentation.

In the case of Elizabeth Holmes and Theranos, she reached a settlement with the SEC regarding civil charges (See: Theranos and its founder settle U.S. fraud charges: SEC | Reuters) in 2018 without admitting or denying wrong doing. She paid a fine of $500,000 and cannot hold a position as a director in a public company for ten years. Yet, Holmes now awaits a criminal trial and could face up to 20 years in prison. (See: Ex-Theranos CEO Elizabeth Holmes says ‘I don’t know’ 600-plus times)

Now, as for Aunt Becky (aka actress Lori Loughlin), the federal charges are for mail and wire fraud and constitute criminal charges.