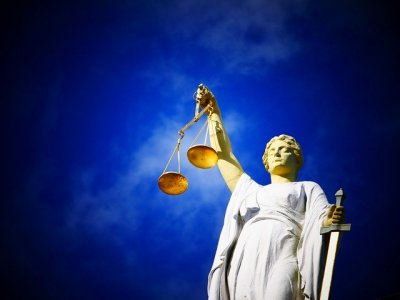 With more and more focus on sexual harassment and misconduct across all walks of life, the faces that head up our justice system are not immune to scrutiny. While the courts may not yet see the levels of accountability that other industries are being held to, judges all across the country are finding that they are not immune to the new culture of intolerance of abuses of power.

From hearings to public censure to outright removal, the courts across the country are beginning to address the challenging issue of sexual misconduct.

Disciplinary actions were filed against seven Texas attorneys in the month of March alone. The Texas courts appointed a state commission on judicial conduct in January of this year. California Courts removed John Laettner and continue to investigate allegations of misconduct. The California Commission on Judicial Performance released their 2019 Annual Report on the state of improving their court systems.

Accountability in the courts is often waylaid by the fear of backlash. Those who have faced harassment or discrimination are often reticent to report these issues, fearing that doing so will negatively impact their careers.

Another issue that complicates the issue is the potential backlash of reverse discrimination.

While the courts can be very slow to change, they are beginning to grow more diverse.