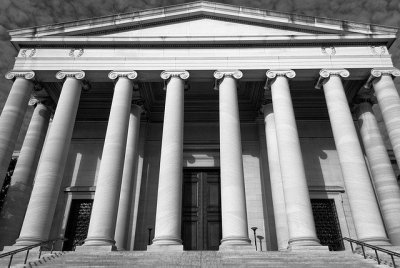 While many industries across the country have slowed down significantly due to the pandemic, the same cannot be said for our courts. Courts often update their Local Rules and procedures and this summer courts are busier than ever. Not only are courts countrywide updating their Local Rules and practices as usual, they are having to adapt to the rapidly changing crisis. Which means that we have to keep up with the frequently shifting landscape of court processes and procedures.

SmartRules Editorial Team monitors courts 24/7/365 through an extensive network of court contacts to keep our guides perpetually up to date.

Here is a list of recent changes to court rules and procedures.

Hawai’i court rule amendments after July 1, 2019 are not incorporated into court rules but can be found under Orders of Amendment column on the court’s rules page.

Vermont Rule of Civil Procedure 3.1 will be amended August 18th.

As always, SmartRules Editorial Team works hard to keep you up to date on the latest rules and practices so your precious time can be better spent elsewhere.