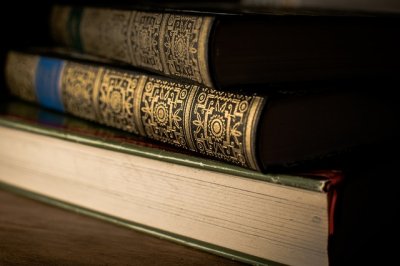 Physicists will tell you that there is no such thing as perpetual motion, but you wouldn’t know it by the activities behind the scenes in our nation’s courts. The SmartRules Editorial Team is hard at work making updates to our guides effective between December 1st of this year and January 1st of next.

The biggest news for our December amendments is, of course, the Federal Rules of Civil Procedure. December 1st brings changes to the federal rules for service of documents, class actions, stays to enforce judgments, as well as proceedings against security providers.

January will not bring a break from the changes. In addition to the many California Superior Courts that update their rules at the beginning of the year the following courts will be updating their rules:

The following California Superior Courts will update their local rules on January 1st:

The comment deadline for the latest round of FRCP amendments closes on February 19th.

Our Editorial Team is constantly monitoring courts across the country so you always know you have the most up-to-date information at your fingertips.