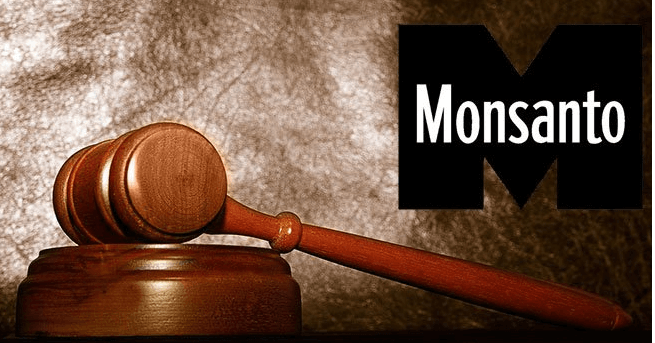 Yet another plot twist has occurred in the tale of Monsanto’s weed killer, Roundup. The potentially cancer causing product (due to the inclusion of a chemical called “glyphosate”) has been in the spotlight for some time now and recent reports of leaked documents are now illuminating the role former EPA Deputy Director Jeff Rowland may have played in covering up evidence. Rowland’s precarious relationship with Monsanto and the agrichemcial industry during his tenure at the EPA has been under scrutiny for some time.
To read the full article and learn more about the latest developments and lawsuit filings, visit Monsanto-Gate: Leaked Roundup Cancer Report.