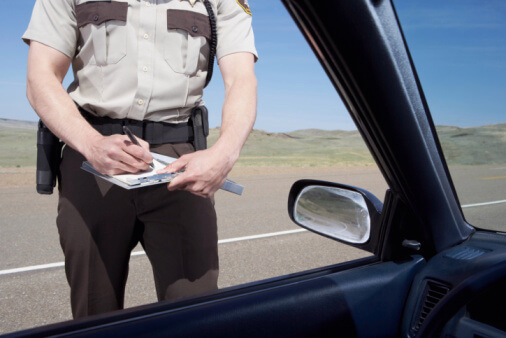 Good news for some drivers in California – if you have unpaid traffic fines, you may be eligible for amnesty. In June 2015, a one-time amnesty program was signed into by the governor to address both unpaid traffic and non-traffic infraction tickets. (The program is not available to those having outstanding felony or misdemeanor warrants or to those who owe victim restitution).

The program is open to undocumented drivers who are eligible for a license under AB60 as well. The program will start on October 1, 2015 and end on March 31, 2017.  Drivers with fines from tickets originally due on or before January 1, 2013 who have not made any payments after June 24, 2015 may be eligible to have their debt reduced to by 50 to 80 percent depending upon income and reinstatement of their license. Those who did make a payment after June 24, 2015 will not be eligible for a fine reduction yet they may be eligible to have their license reinstated.

More information can be found on the California Courts website.