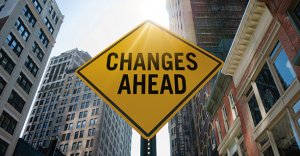 With the summer season invariably comes a flurry of activity from courts around the country in the form of changes to rules, requirements, and local procedures. Then the season turns to autumn and brings its own wave of activity from the courts.

Fall of 2018 is no different; numerous courts have recently updated their local rules and requirements.

The Northern District of Ohio updated their Local Rules effective August 10th. Vermont’s Rules of Civil Procedure were updated on the 13th of August. Delaware’s Court of Chancery Rules were updated on August 15th.

Courts never cease making adjustments to their requirements and procedures. And SmartRules is your one-stop always up-to-date resource. We watch every move the courts make, so you don’t have to.